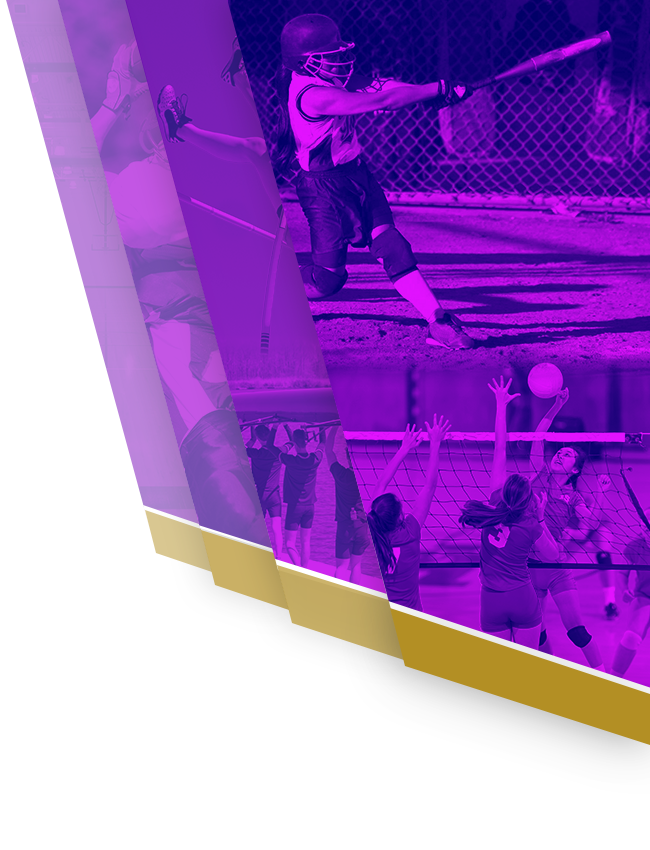 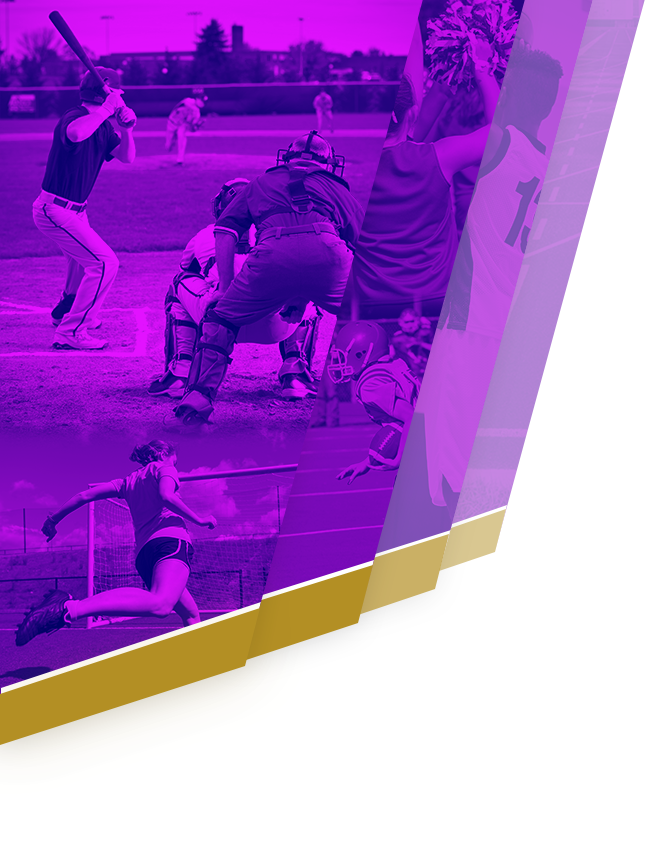 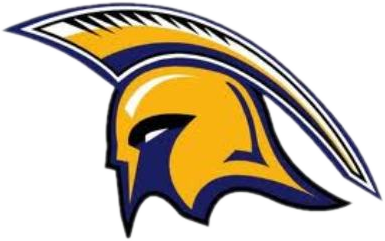 GCA Girls Varsity Soccer Team Tied ALA Gilbert north 2-2 . The game went into OT & was very intense to the last second .GCA girls had too many opportunities to put the game away earlier during regulation, but we could’nt finish. The girls played awesome and tough , and inspite the lack of sportsmanship on the part of ALA parents & players during the game , , GCA girls stayed focused & demonstrated unmatched control , respect & sportsmanship (The GCA way).. Way to go Ladies. The game ended 2-2 . Carina scored one goal , and Sophia Byrd scored one goal from an assist from Heidi. We had 17 SOG & 21 steals. Sam had 14 saves & 2GA. Sam is the player of the game. Moving on to the last game of the regular season on Monday 3/1 at Chandler Prep @5pm focusing on post season play. Well done Ladies.